This project included demolishing the structurally deficient Marsh Creek Detention Bridge and building a new one, while providing temporary vehicle passage and improving the water flow for fish and game. Removal of the single-span girder bridge was followed by the construction of a cast-in-place, pre-stressed concrete slab bridge, supported on reinforced concrete abutments on spread footings.

During the project, the TCB team was responsible for roadway and channel excavation, rock slope protection, detour road, aggregate base and hot mix asphalt, temporary culvert, fencing and beam barrier, signing and striping.

Upon bridge completion, the creek bed was regraded with willow planting, and erosion control measures were applied. This project was covered under the habitat conservation plan, and TCB Industrial was awarded the 2014 American Public Works Association’s “Project of the Year,
$5 Million and Under” for the new bridge construction. 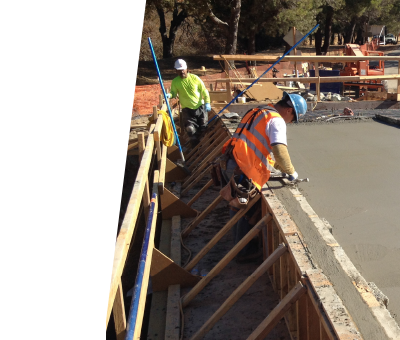 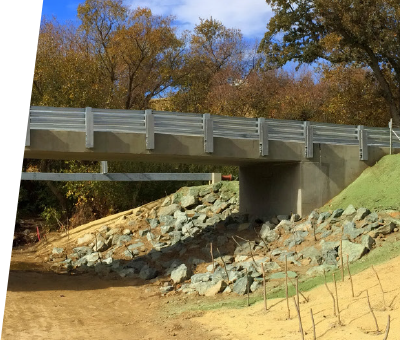