The Cashman Dam rehabilitation project — awarded to TCB Industrial in late 2009 by the Oakdale Irrigation District — involved the demolition of the existing south main canal headworks structure and construction of a new one that would accept four flume gates. The existing spillway to Cashman Creek was also demolished and, in its place, a new long crested weir with two slide gates was installed.

The project was constructed in multiple phases,
allowing storm water flow to pass during construction. All work was performed in compliance with regulatory
permits as well as a self-prepared storm water
pollution prevention plan. 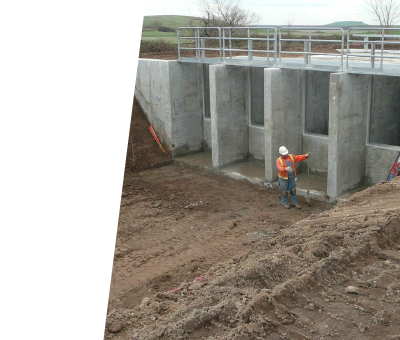 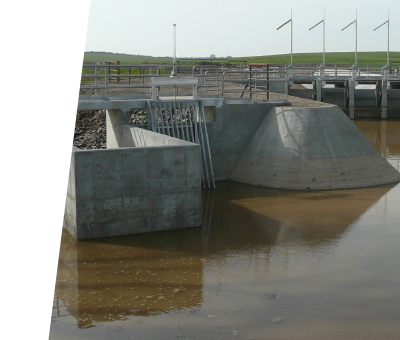 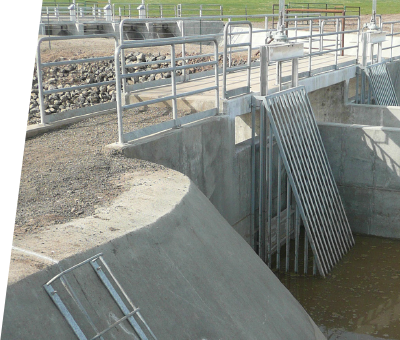