In June of 2016, the Turlock Irrigation District Board of Directors approved plans for a new substation in order to take some of the electrical transmission pressure off the current substations already in the area and allow continued growth by industrial consumers in southwestern Turlock.

The TCB team also furnished and installed all conduit and pull boxes, as well as the ground grid, providing all cable, rods, and below-grade connections indicated in the grounding plan.

This project was completed on time and within budget. 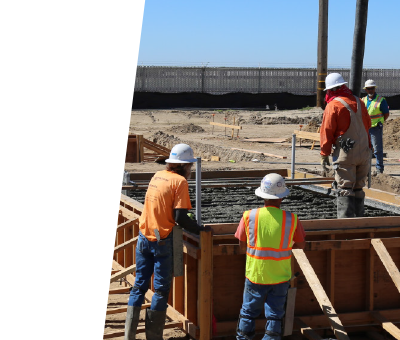 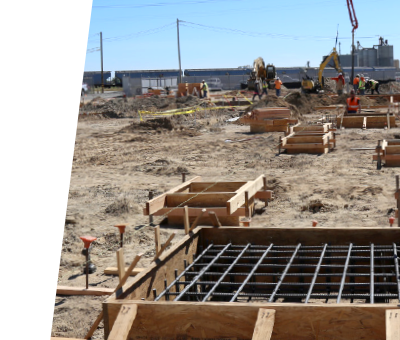 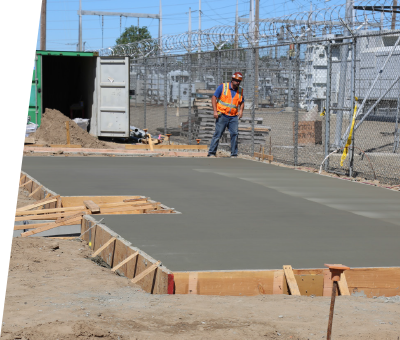