The Santa Clara Valley Water District needed to replace the aging Kirk Dam. Built in 1992, this smaller dam served as a groundwater replenishment system, and without it, water from higher reservoirs would simply run straight into the sea. A decision was made to replace the current steel flashboard dam with an inflatable one, and TCB Industrial was awarded the job.

The highly skilled TCB team went to work and installed temporary coffer dams, bypass piping, controls and emergency backup systems to maintain the stream flow. New, poured-in-place concrete structures were installed, along with a screen system to prevent fish in the creek from entering the perc ponds below.

All work was performed within compliance of regulatory permits, the project was completed on time and within budget, and the new dam will save an estimated 650-814 million gallons of local water per year. 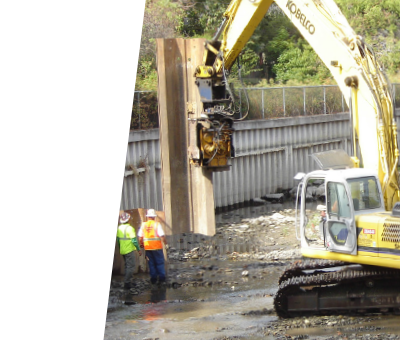 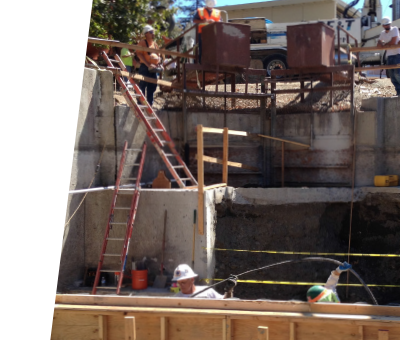