The Upper American River Project (UARP), on the western slope of the Sierra Nevada, is owned and operated by the Sacramento Municipal Utility District (SMUD). This large hydroelectric development includes several reservoirs and powerhouses located along streams and rivers within the river basin. SMUD recognized the need for upgrades and repairs along the UARP, and TCB Industrial was awarded the contract in June of 2012.

This project was completed on time and within budget by a highly skilled TCB team of trade union craftsmen including Carpenters, Millwrights, Pipe Fitters, Operating Engineers, Northern California Laborers, and Cement Masons & Plasterers. 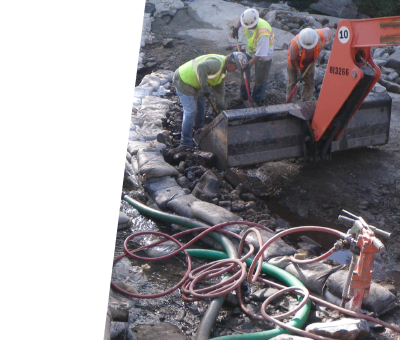 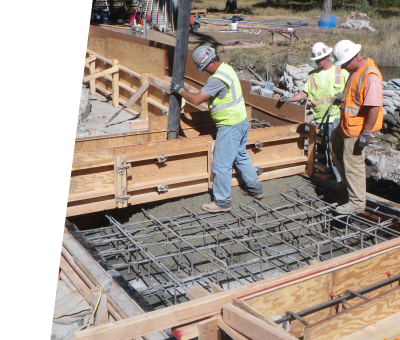 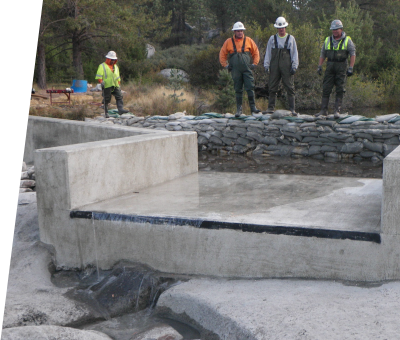