During a meet and greet with SoCal Edison, the customer informed us that they were in the process of replacing each of their 100 year old Pressure Reducing Valves that were showing signs of deterioration. They explained that the process in replacing the bodies of the valve was proving to be harder than expected. TCB offered a solution; we could fabricate the body instead of casting one giving them a parallel path as a backup. This would allow them a better avenue for getting their unit back up running in a timely manner. Team TCB jumped into action, devising a strategy, lining up vendors along with our internal team, that were known to be crucial in performing different roles necessary to execute the project.

One of the spare bodies that had been proven to work was provided to TCB allowing us to reverse engineer it as the original drawings were unavailable.

The plan was to have the 7 body components manufactured individually and then welded together and then final machined. The two halves of the body were sent to a CNC machine shop while the piston body, flanges and throat ring were being fabricated at Mountain Machine. Once the two halves were received, TCB performed the full penetration welding to join them together. The faces of all three weld joints were then machined to correct the distortion from the welding and the inlet, outlet, and piston body were fitted and welded. Precautions were taken at each step to keep the shrinkage and distortion to a minimum.

The final machining of the PRV utilized many different techniques to produce the tolerances needed for the valve to work properly.  The Flanges were machined on a Vertical Turret Lathe to run parallel and perpendicular with each other. Once this was established, the piston bore was align bored, using a climax set up. The replaceable throat ring was then installed and hand blended to the ID of the water way as this was a complex transition. 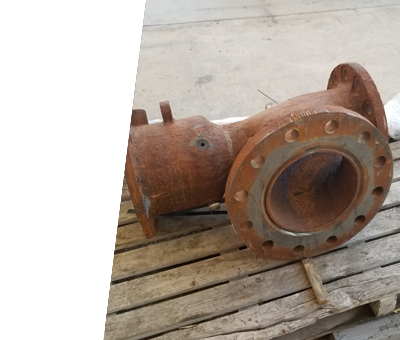 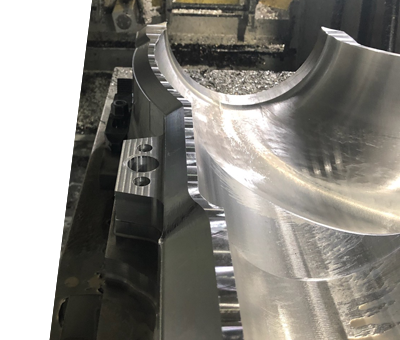 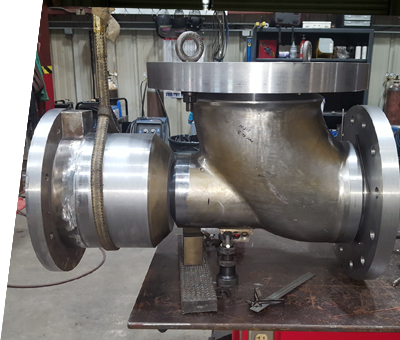 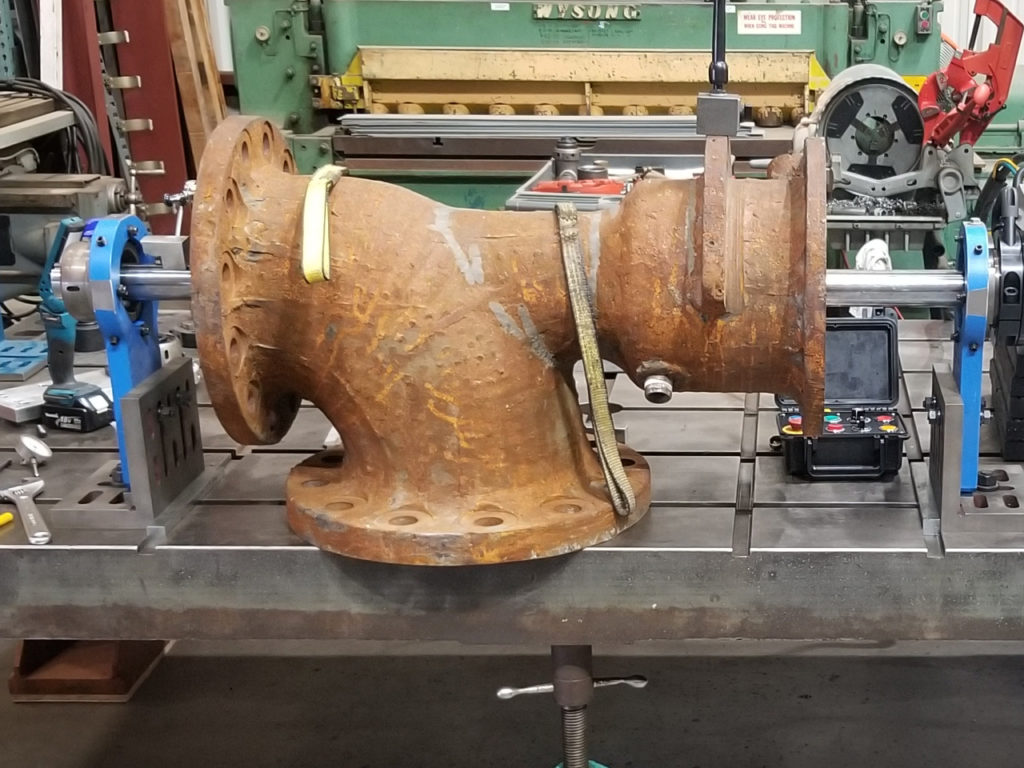 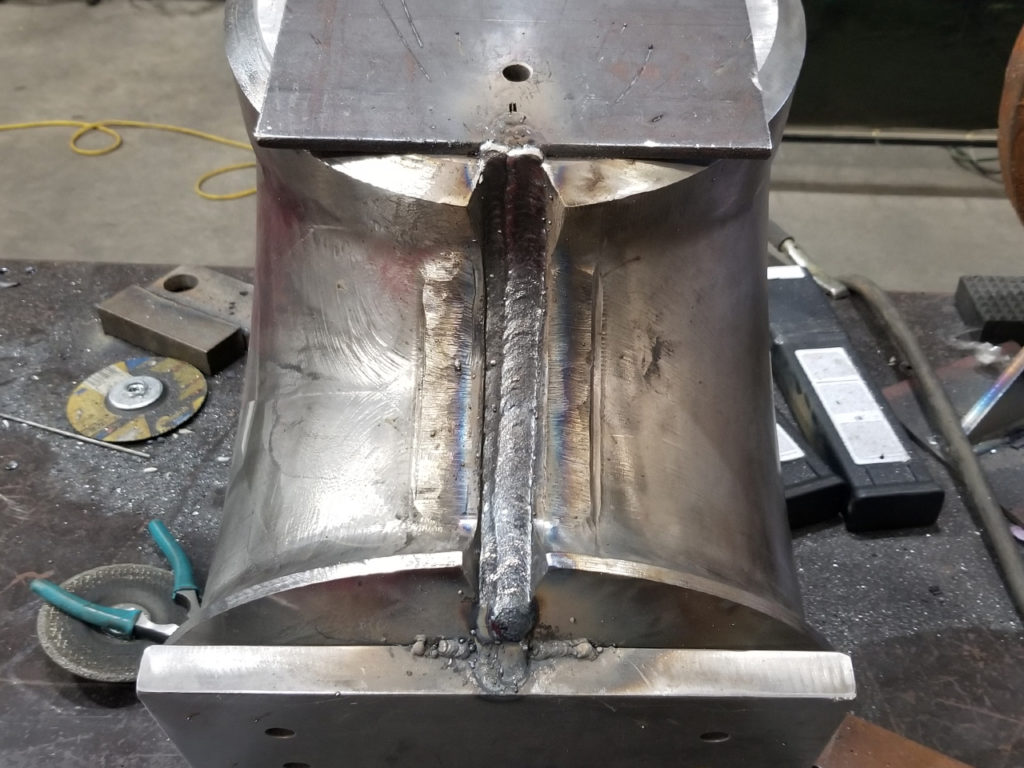 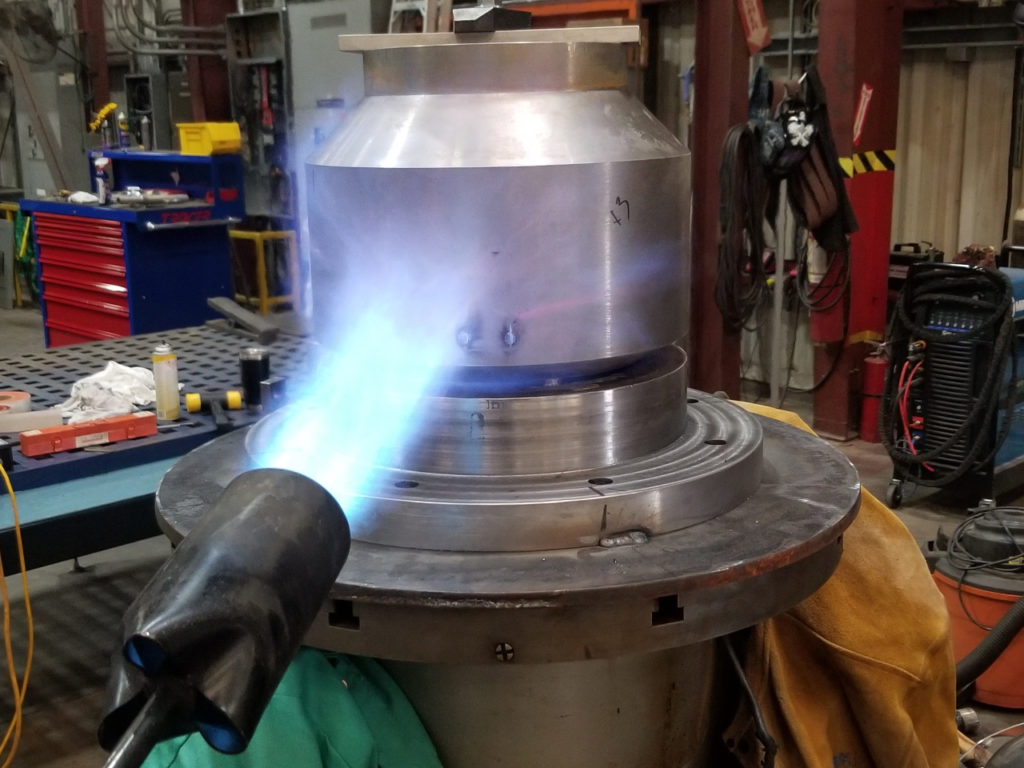 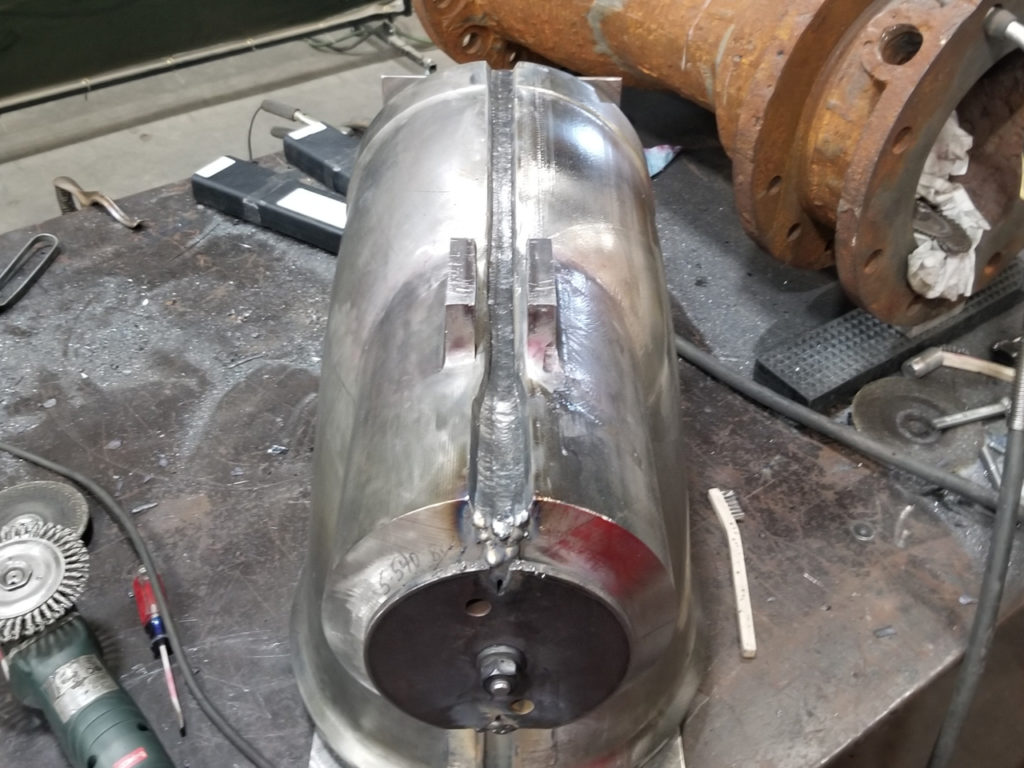 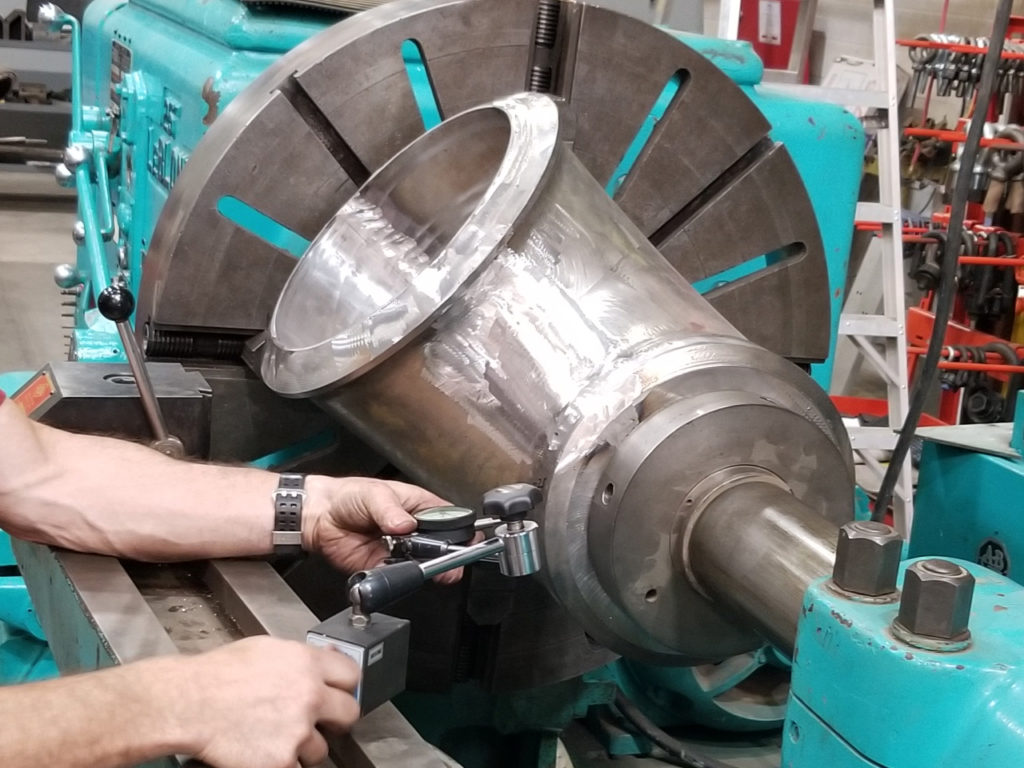 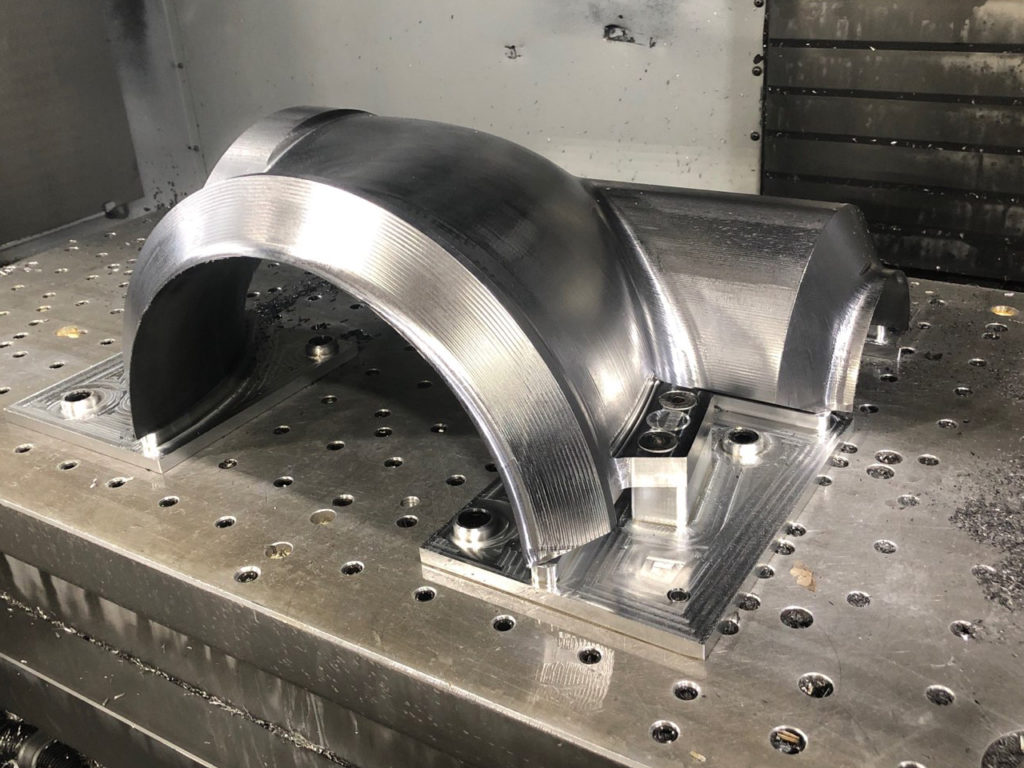